What’s new in the most recent Linux VDA version? 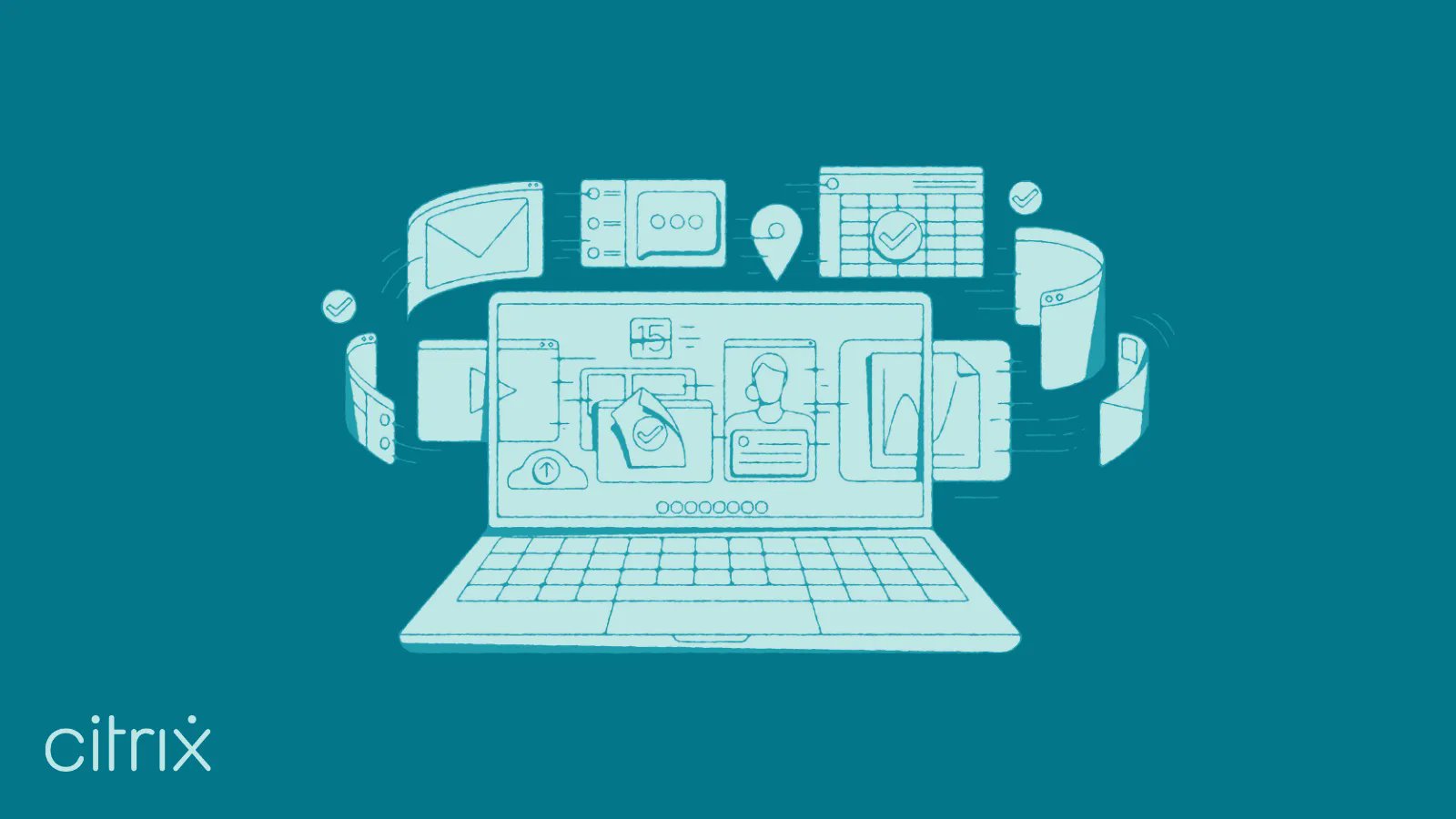 Linux virtual desktops have been demonstrated to be an optimal solution for developers, users of graphic-intensive software, and others. For instance, when organizations want to outsource programmers abroad and provide them with secure, remote access to development environments from any device, using a Linux virtual desktop with Citrix technology can be an ideal solution.

In this blog post, Citrix will discuss new features that were added in the 2212 Linux VDA release which greatly enhance the HDX user experience and simplify the way Linux virtual desktop environments are deployed and managed.

The Citrix Linux VDA now supports Red Hat Enterprise Linux (RHEL) and Rocky Linux 9.0, starting with the 2212 release. This allows customers to take advantage of the latest features of these distributions while also experiencing the improved performance. Additionally, some customers can also benefit from RHEL’s Extended Update Support (EUS), which is now available as an add-on only for version 9.0 for Red Hat Enterprise Linux Workstation Standard and Premium subscriptions. In addition to the selective H.264 hardware encoding feature, Citrix is continually working to enhance performance with 3D graphics. The 2212 release includes improved performance for both vGPU and remote PC scenarios.

Citrix is excited to announce improved data transfer efficiency between GPU and Linux system memory and also decreased latency in 3D graphics rendering and hardware encoding. These advancements optimize hardware resource utilization resulting in significant improvement in frames per second (FPS). For instance, in lab testing, we have seen that ¼ of the window size of a 4k display will yield 25 FPS and for a 2k display, it’s around 40 FPS. For further details, please refer to our H.264 hardware encoding product documentation.

Given the widespread use of USB devices, it’s important to provide the capability to connect required devices with the best possible performance to complete work. But previous USB redirection had some limitations such as a lack of support for USB 3.0 and some devices. By utilizing the USB/IP protocol, Citrix has made several improvements to USB device redirection:

New Features to Simplify Your Deployment

Before, the process of setting up the Linux VDA had multiple manual steps, which could lead to errors and prolonged problem-solving. Citrix now offers a graphical user interface tool called Easy Install to assist administrators in evaluating their system, installing necessary components, and navigating through the setup of domain-join and runtime variables. This tool has made the onboarding process more streamlined and enhanced efficiency for many of their clients.

With the release of version 2212, the Easy Install GUI has been enhanced to incorporate the capability to configure Machine Creation Services (MCS) settings. This allows administrators to use the GUI to set MCS variables, which is especially useful for Citrix Linux VDAs in deployments that do not rely on domain join and rely instead on MCS. This extension to the GUI feature has made the process of non-domain-joined deployment much simpler and easier.

The 2212 release now includes an experimental feature that enables you to use SQLite in addition to the default PostgreSQL for your Linux VDA. You can switch between SQLite and PostgreSQL by modifying the ‘/etc/xdl/db.conf’ file after you’ve installed the Linux VDA package. Additionally, this release also supports the ability to customize the port number for the PostgreSQL database.