Is it worth to get a Python certification?

Many applicants now want to demonstrate their programming abilities in the widely used general-purpose programming language. Many others, on the other hand, just seek the python certification to advance in their careers or earn a higher wage. Although many schools and organizations offer Python certificates, there are only a few reputable venues to obtain one.

Python is one of the most widely used programming languages worldwide. Not to add that Python is used by every major tech company, including Facebook and Amazon. You’d have to agree that Python’s prospects are bright in the future years. Furthermore, the language’s open-source community continues to create cutting-edge libraries with a broad range of uses. It is transforming the way businesses interact with their customers.

Python’s popularity can be attributed to a number of factors.

There is always a cause for something becoming famous among people. And, in this situation, Python as a language has received unanimous praise from all of its users. Python is used not just by large software corporations, but also by small businesses. So, let’s start with the advantages. 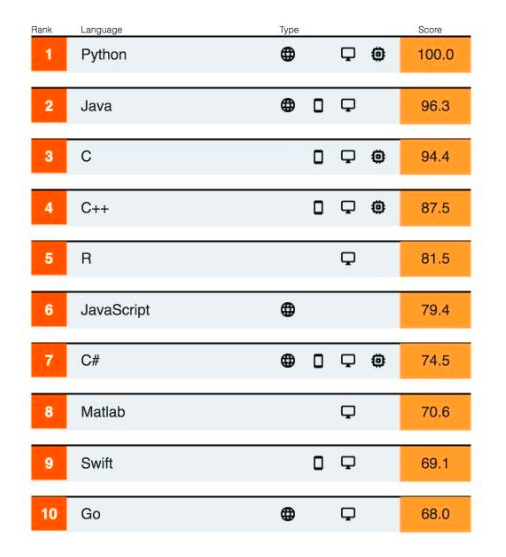 We’ve listed all of the aspects of the Python programming language that make it so popular below. As a result, Python certification is much more valuable. So, let’s get started with this-

We now have a complete understanding of the Python language’s advantages. So, let’s take a look at how the language has dominated and grown tremendously in recent years.

Python as a programming language has now made its way into a variety of web-related fields. In a similar spirit, Python users are fast increasing. However, this number is increasing at a rate of more than 12% every year. Furthermore, according to Stack Overflow’s 2019 Developer Survey, more software developers want to learn Python than any other language. 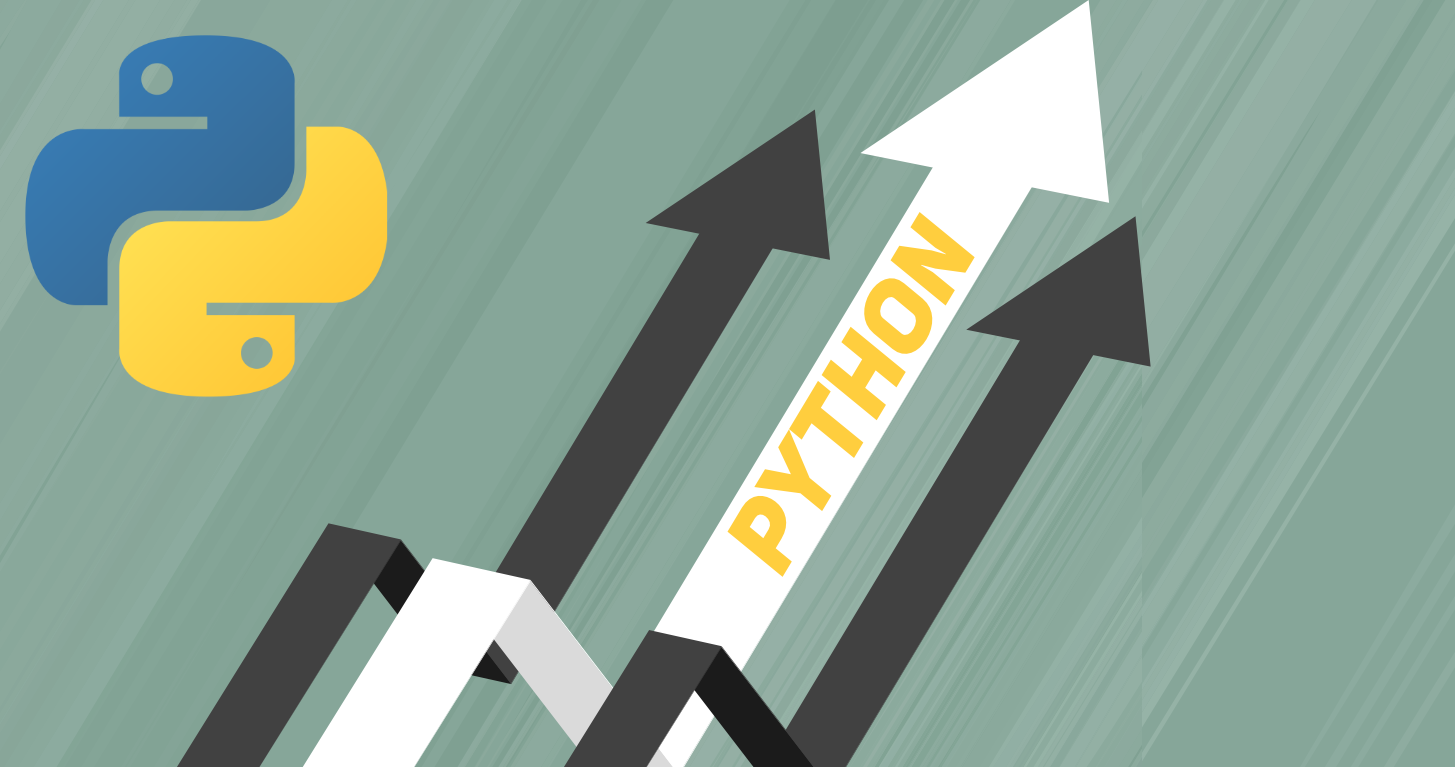 Over the last 10 years, the number of Python users has consistently increased, increasing by more than 18% every year. Since the language is still used by vendors all over the world. As a result, the number of users is anticipated to continue to rise. In addition, the Python programming language is becoming more widely used in data science. We anticipate that the user base will expand beyond the conventional IT community. Nonetheless, Python is currently used to create video games, corporate software, and most web applications.

When it comes to the future, we’re all concerned about our own. So, let’s go to work on figuring out what Python’s future holds. Because let’s face it, the future of Python is your future.

Scope of Python in future

Python is, without a doubt, here to stay. Python will continue to be one of the most widely used programming languages for the foreseeable future. The language’s easy learning curve, along with its high degree of versatility and wide range of plugins, will help it gain even more traction in the coming years, particularly among large tech. Furthermore, in the approaching years, major corporations will use Python software development. Because they just require a single full-stack language to meet the majority of their development requirements. 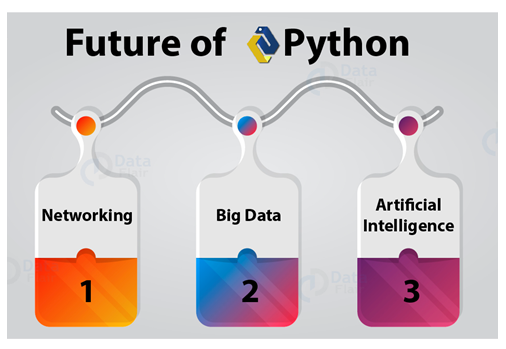 But, did you know? Python is also used in several future technologies. So, let’s have a look at some of the technologies that employ Python as a major component.

You must feel overjoyed at this point, based on the preceding section. You are positive that you have picked the correct course at this point. And your future career is as brilliant as the sun. So, restrain your enthusiasm; now is the time to acquire and comprehend all of the abilities necessary to master Python.

All of the talents you’ll need for a successful job are listed here. 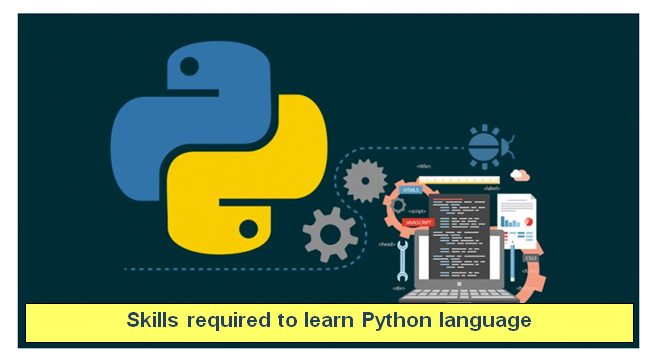 As a result, make sure you’re well-versed in all of the talents listed above. Let’s go on to becoming certified by a reputable certifying authority, which will open doors to exciting job options.

What factors should you consider before selecting a certificate program?

Now that we’ve covered all of the important factors to consider when selecting a certification, let’s move on to the next step. We’ve also compiled a list of the greatest Python certifications for your convenience.

Various certification bodies provide Python certification, as you may have seen. But don’t be fooled by them. Instead, recognize and remember that just a few certificates are generally recognized. As a result, make sure you choose wisely. Vskills comes highly recommended because it is a government-approved organization. Candidates who complete their certification course will be able to complete coding challenges in Python on programming fundamentals. Furthermore, with their advanced talents, Vskills Python Developer Certification may assist applicants in expanding their work prospects. As a result, there is a better chance of making more money.

Udemy has a strong market presence and is well-known across the world. In addition, they provide Python certification classes.

This is a platform for learning in the United States. There are several free courses available. They also provide professional credentials.

The final stage is to find a job when you’ve acquired all of the necessary abilities and earned the proper certification.

The job prospects associated with the python programming language have grown dramatically since the advent of information technology. Furthermore, IT companies need employees who are proficient in both core and advanced Python.

As a result, there is a higher need for python experts who can quickly complete programming projects. Not to add, python professionals, will have more opportunities in the future. As a result, we’ve compiled a list of python job profiles in India, together with their associated wages.

Python is being used extensively by a variety of small and large businesses, as well as startups, to enhance productivity and fulfill client demand. Not to mention, governmental entities use Python to maintain and expand their websites’ functionality. 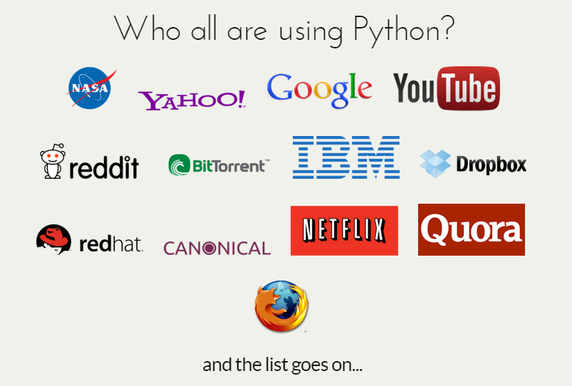 So, here is a list of all the top-notch firms where you may work after earning your python certification:

Posted in PhytonLeave a Comment on Is it worth to get a Python certification?