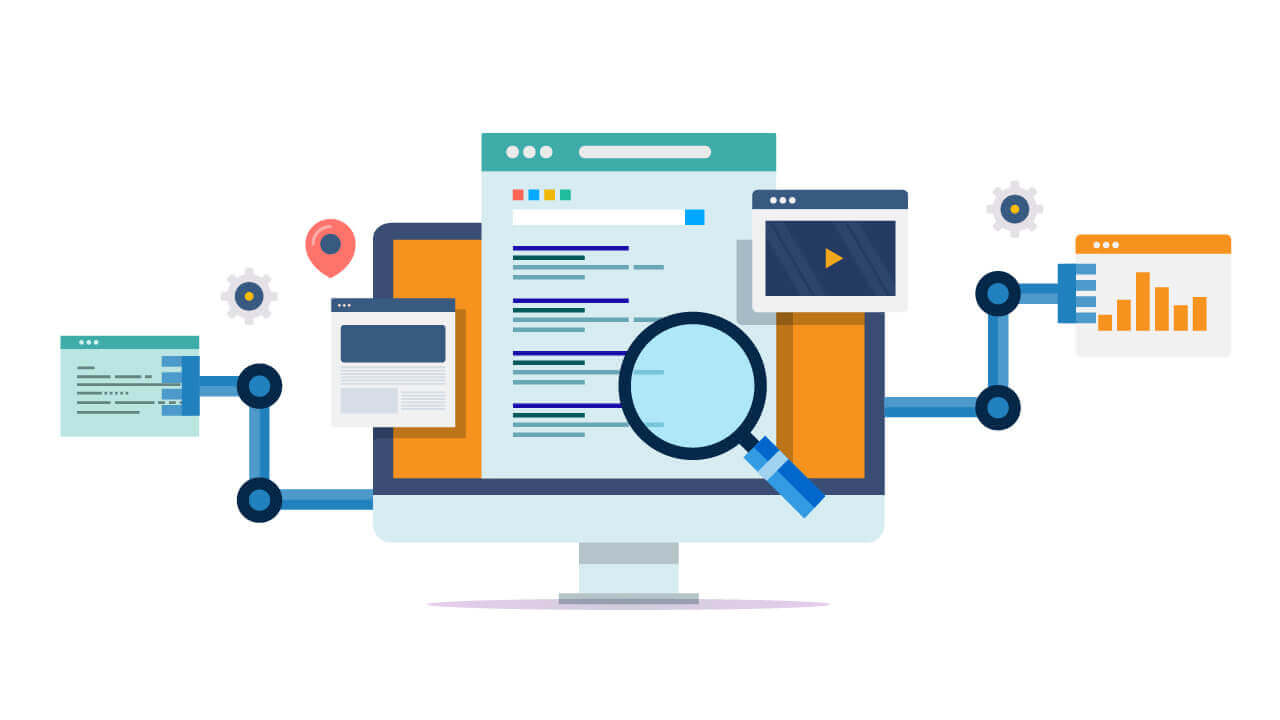 There is a continued high demand for skilled software testers, and this trend is not expected to change in the near future. The shortage of labor and the possibility of a recession is causing software development leaders to consider how to attract and retain qualified staff and enable them to work efficiently. Additionally, there has been a shift towards “shift left testing” in the software development cycle, which has placed additional pressure on developers to handle testing responsibilities that may require them to adopt new perspectives and tools. Automated testing can help address these issues by allowing individuals to quickly learn how to build a consistent and reliable testing program with minimal maintenance.

Incorporating the potential use of artificial intelligence or AI-enhanced testing platforms, along with current machine learning capabilities like self-repairing of test scripts, can further level the learning curve and increase efficiency. The sooner organizations are able to transition from manual to automated testing, the more equipped they will be to handle internal and external market changes.

A Developer and a Tester Walk Into a Bar …

Traditionally, software testing has been a manual process in which testers are hired to simulate the behavior of users and are expected to bring that perspective to their work. As a result, software testers have a different mindset than software developers. While developers are typically protective of their creations, software testers are more inclined to explore the limitations of a system. These different qualities are usually required for success in each role, but with the trend towards shift left testing and continuous integration/continuous development (CI/CD), the distinction between coders and testers has become less clear, which may not be well received by those in either field.

Automated testing can eliminate much of the tedious work involved in repeating test plans. It allows testers to concentrate on creating better scripts, expanding the scope of their testing plans, and conducting more thorough load tests. From the perspective of the organization, once a library of reusable test scripts has been established, the testing program will be less vulnerable to changes in the employment market, such as a recession or staff turnover.

Regardless of the tool being used, code will be necessary when creating software, including test scripts. Ideally, a low-code/no-code tool can make the process simpler and encourage best practices. A low-code/no-code tool can help testers by recording manual interactions and providing suggestions for test scripts, and it can enable developers to access code when needed while eliminating the need to learn entire testing frameworks in the case of shift-left testing. Automated testing also reduces the risk of errors caused by repetitive manual tests. In conclusion, test automation does not decrease the value of skilled software testers and developers; it enhances it.

Automated testing, when used by skilled testers, can become more powerful, effective, and essential to the development cycle. It enhances the abilities of testers and makes them more productive, accurate, and comprehensive. Test automation also eases the transition to shift left testing, allowing developers to spend less time testing their software and more time doing the creative work that they excel at. In an increasingly competitive market for top talent, anything that can reduce the workload for employees and increase their productivity will be beneficial for the business. Therefore, the question is not whether to switch from manual to automated testing, but when to do so.